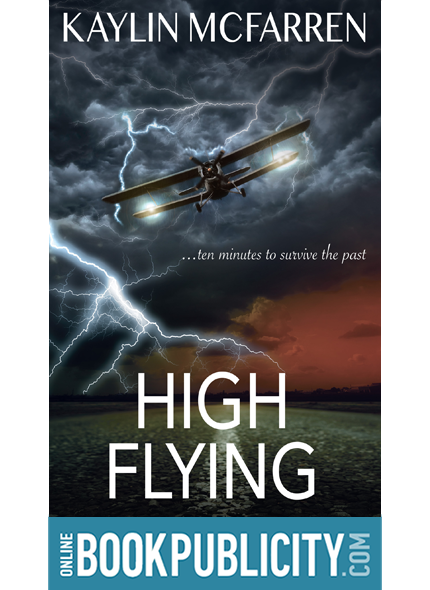 Skylar Haines has struggled with personal demons most of her life, going to dark extremes to subdue anxieties rooted in her tragic past. On a perpetual hunt for the next adrenaline hit, she discovers a passion for flying and becomes a hard-edged stunt pilot, verging on obsession. In the sky, following her most daring airshow, she encounters a mysterious storm and almost collides with another aircraft, sending her into a perilous dive. Guided by a mysterious voice, she manages a safe landing but finds herself transported to another time.

Eight months before she was born. One week before her father was murdered.

Though baffled by her circumstances, Skylar soon arrives at a single certainty: Before her lies a remarkable chance to change her family's destiny drastically for the better -- or possibly even worse -- depending on the choices she makes, before her window of opportunity closes.
Enough said, watch the trailer! 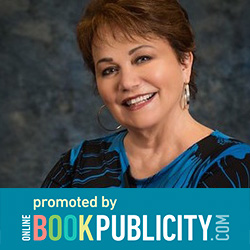 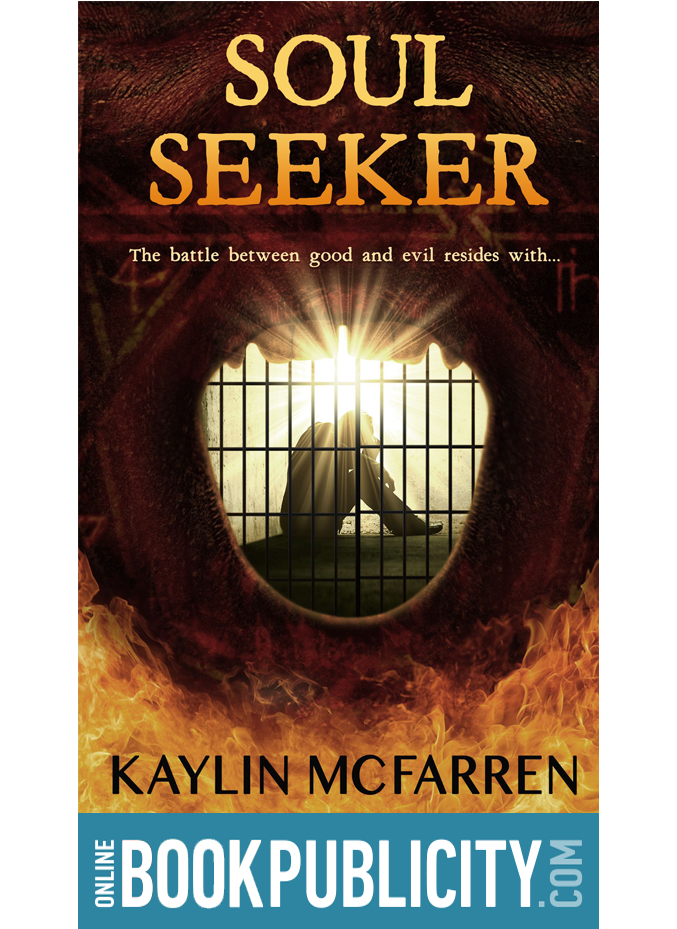 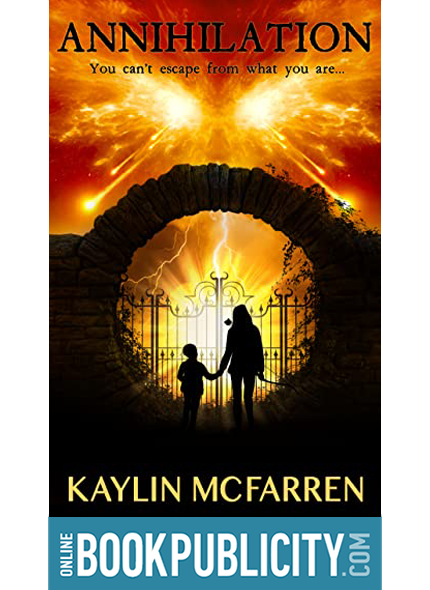 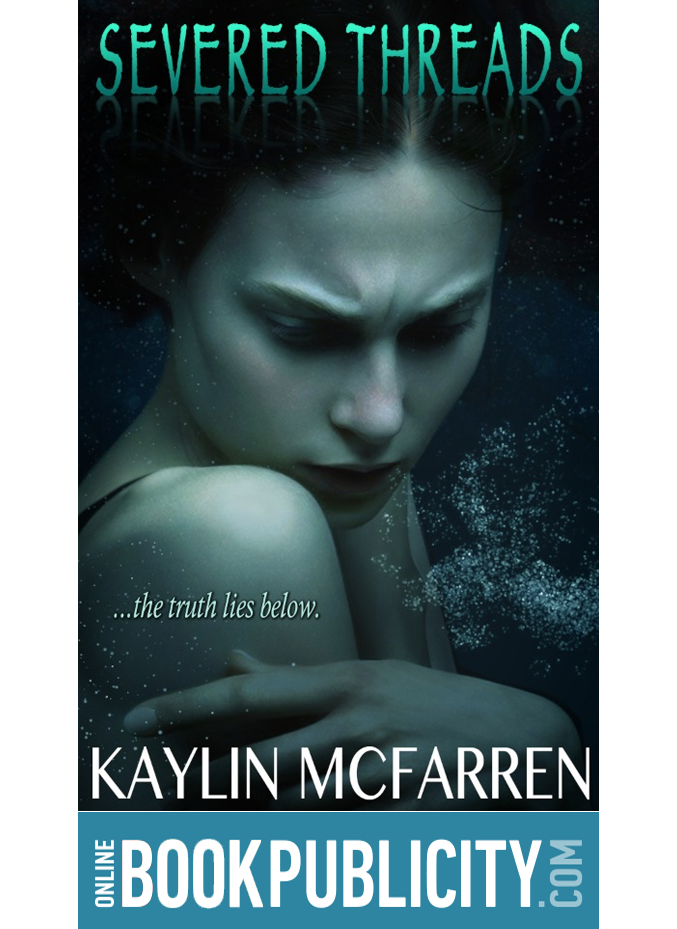 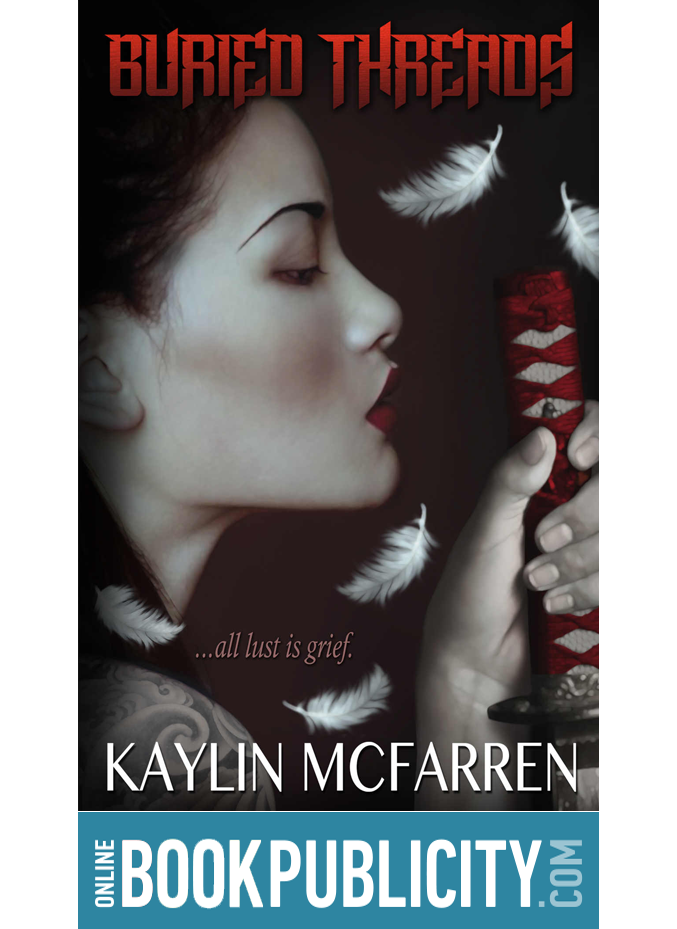 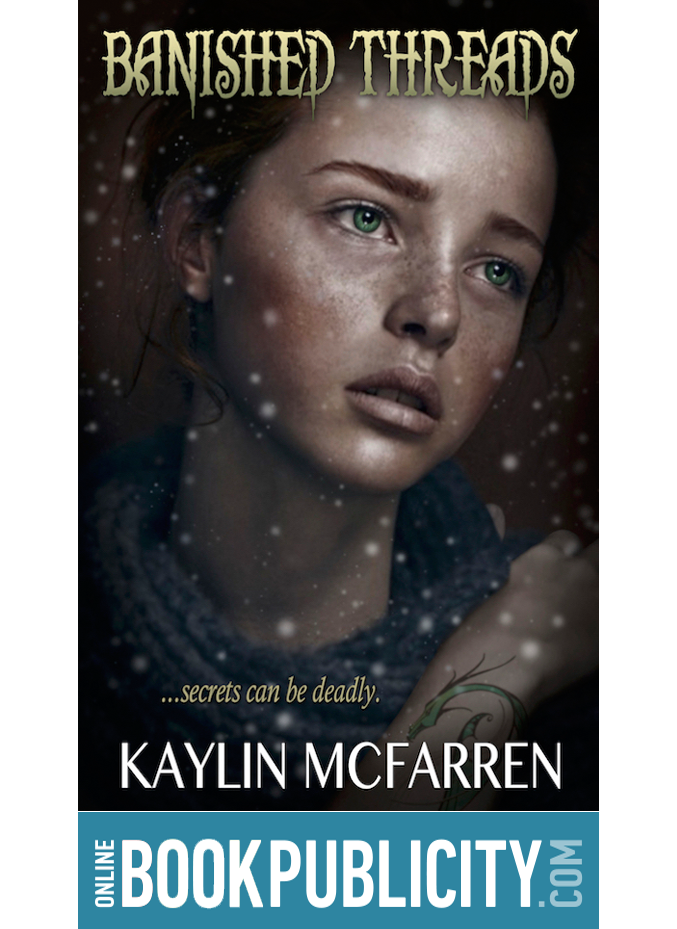 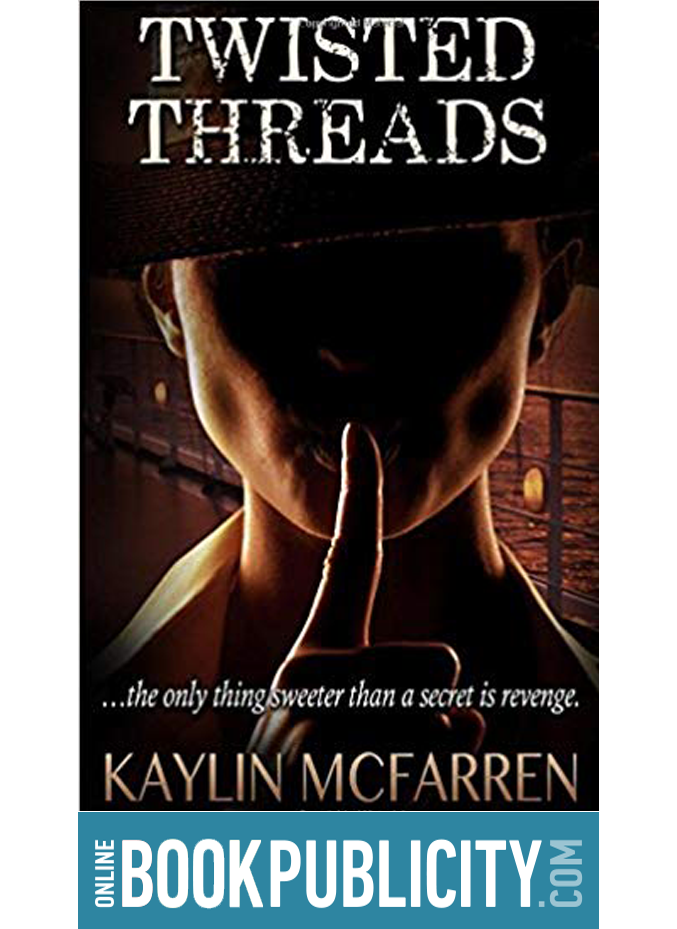