OBP Promoting Ian Worrall and his Vigilante Crime Thriller: No Remorse No Regret 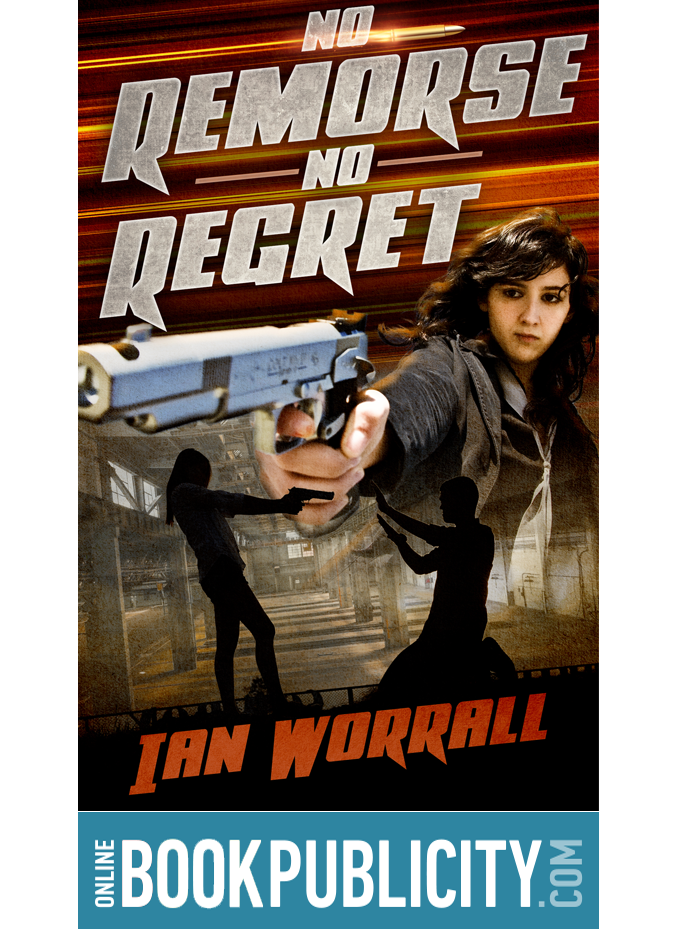 A fast-paced crime story that combines vigilante justice, a serial killer and organized crime groups all meshed into an exciting action-adventure of kidnapping and murder.

A heinous serial killer on the loose resurfaces in a city he terrorized ten years before and begins a deadly search for the one who got away and survived his attack. Little does he know that his victim is now a female contract killer highly trained by a Russian mobster. He uses her as an assassin to take out his enemies, while also allowing her to mete out vigilante justice on anyone who abuses women. While the police hunt for both the serial killer and the vigilante, the Russian mob boss tries to keep his empire from crumbling. Victims continue turning up from both sides, until the final confrontation between them ends in a double betrayal.

Anyone who enjoys crime fiction that involves vigilantes, serial killers, and organized crime groups will enjoy this story. If you’re tired of the vigilante seeking revenge always being a former special forces or FBI guy and want to see a strong woman take revenge for injustices against women, this new adventure series is for you.