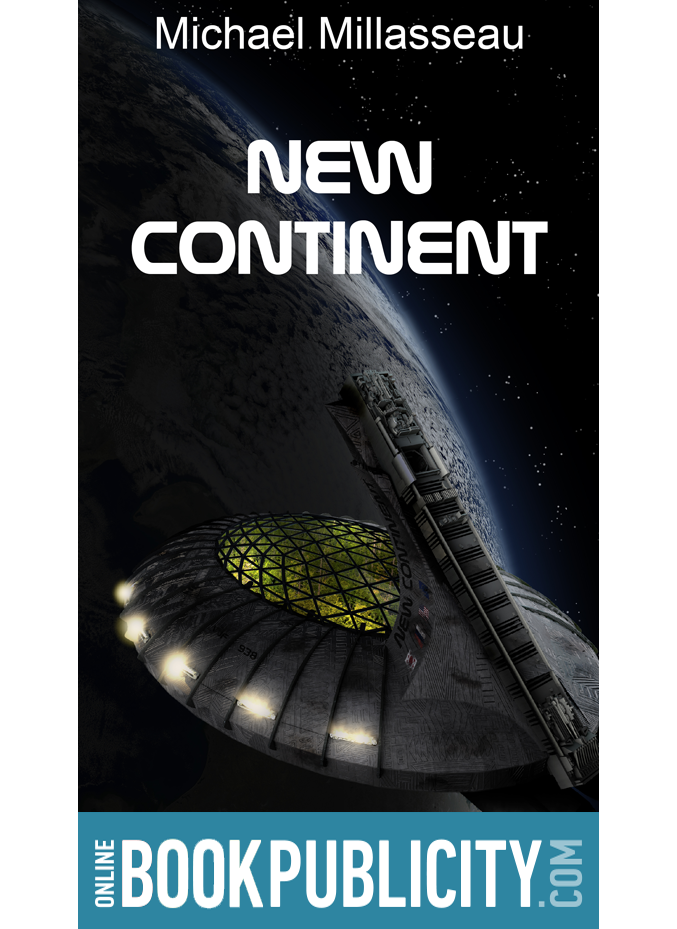 New Continent is an action-packed military Sci-Fi thriller. This real-time futuristic adventure is both a space opera and a hard science fiction novel.

Join the crew of the New Continent as they race against time that is waged in this annihilated world where microbiological investigations, encrypted messages, and space battles intertwine with the epic fast action scenes of a marine platoon. Follow the trail of deadly bacteria and alien attacks of the past.

The New Continent, the only remaining starship in the fleet, was somehow lost in the galaxy for over five centuries. Approaching the solar system, it is a mysterious radio signal that reveals the way back and the frightening possibility of mass extermination.
The fate of this ship and its twelve thousand passengers, the last representatives of humankind, now depend on their Captain and the President of the Council. Two opposite personalities who will fight each other in a fierce face-off. Two visions of the future, but a single objective: to prevent the extinction of humanity. 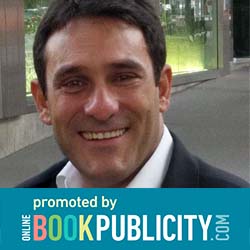