Online Book Publicity Promoting Dietmar Arthur Wehr and his Military Techno-Thriller: The Hunt For Seawolf 4 - A War Against The Black Sun novel 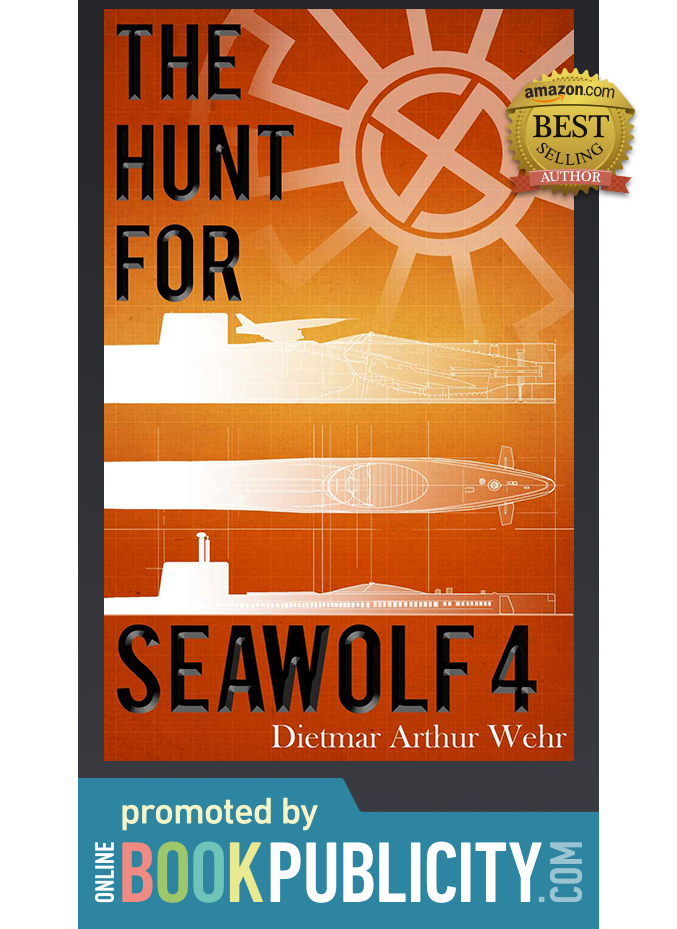 This alternate history technothriller, set against real-world events of the 1940s and 50s, combines atomic submarines, satellites, and neo-nazis into an action-adventure military Sci-fi novel with a nail-biting climax. A recent episode of Ancient Aliens will leave you wondering how much of this novel is true. The author's comments at the end will reveal the astonishing answer.

In the dying days of World War 2, Nazi scientists manage to put an atomic bomb into orbit. Only a miracle prevented them from bringing it back down on New York. Thirteen years later, with the bomb still in orbit, the Black Sun, a secret neo-Nazi organization with considerable financial and technological resources at their command, builds the Seawolf 4, a super-sub capable of traveling under the Arctic icecap, where it will transmit the order for the satellite bomb to descend on the USSR while at the same time launching an A-bomb armed cruise missile at an American city in the hopes of starting World War III. The only hope of stopping them are the new US nuclear subs, Nautilus and Skate.

Can one of them find the Seawolf 4 in time? If Tom Clancy and Ian Fleming had collaborated on a military thriller, this is the story they might have written. 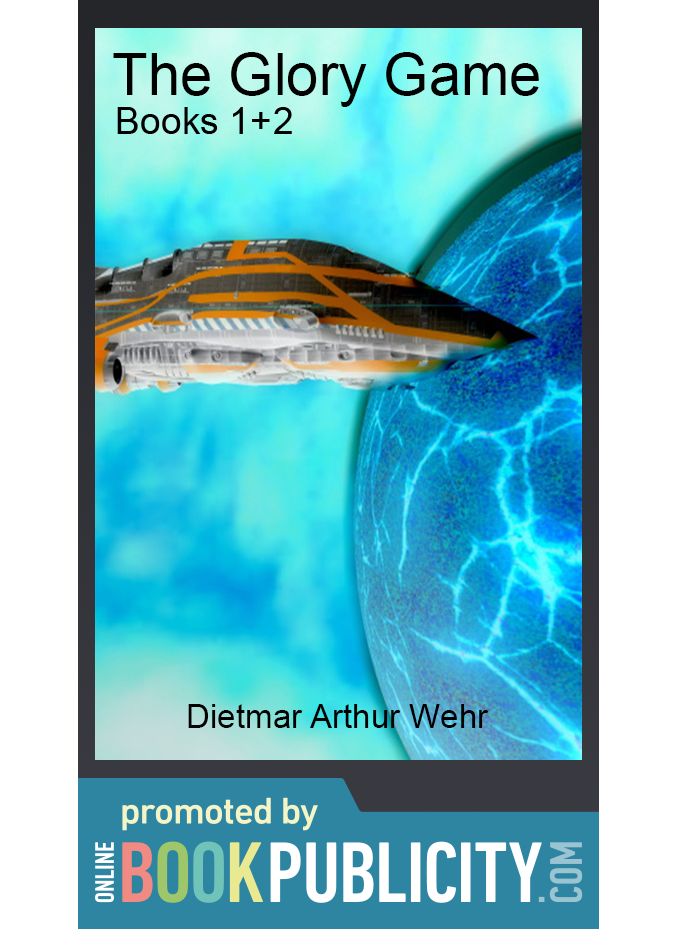