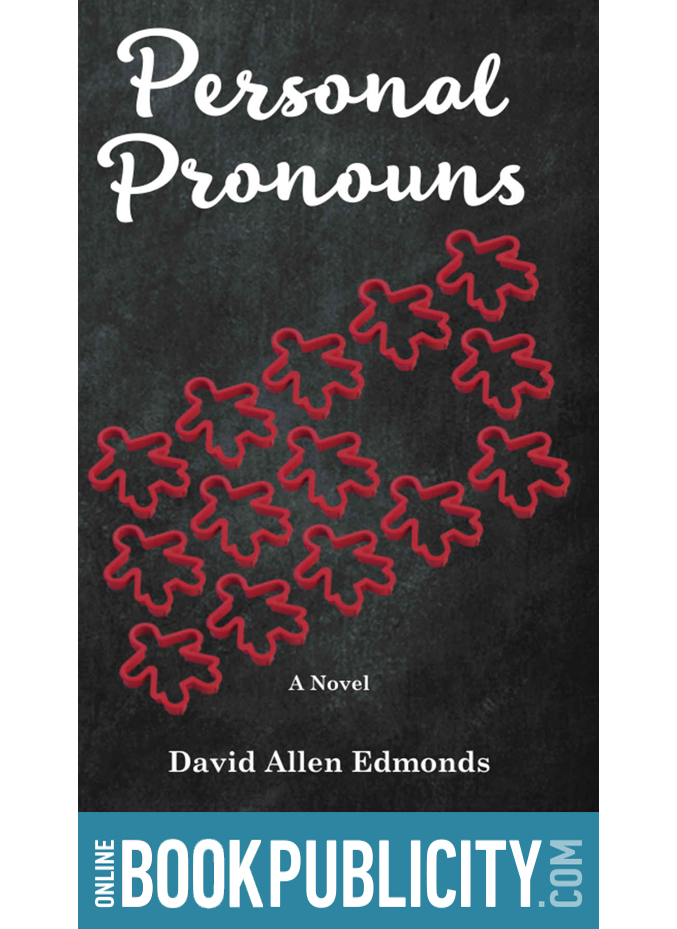 Personal Pronouns is a mystery novel with suspenseful action-adventure and crisp dialogue like the classic PI novels of Robert B. Parker.

The main character of this mystery, Joe Lehrer, is an amateur sleuth with faith and romance issues, reminiscent of Sydney Chambers in the traditional British amateur sleuth series the Grantchester Mysteries.

Lehrer blames himself for the death of his wife who was killed in an automobile accident. With the help of his teacher friends and his dubious faith, he manages to cope with it all until a student suspiciously dies. He launches into a private investigation and discovers a far-ranging conspiracy in his middle class suburban town of Stradford. The local politicians are conspiring to cover up several murders, a prostitution ring and other crimes.
From his investigation, Joe realizes he can avenge one murder, but becoming a vigilante means becoming a killer. He must ask himself if vigilante justice will bring him peace or result in his demise.
The reader must answer a similar question: Would you kill the man who killed your wife? 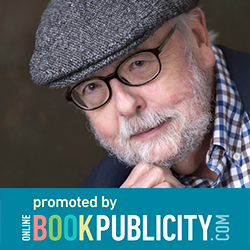 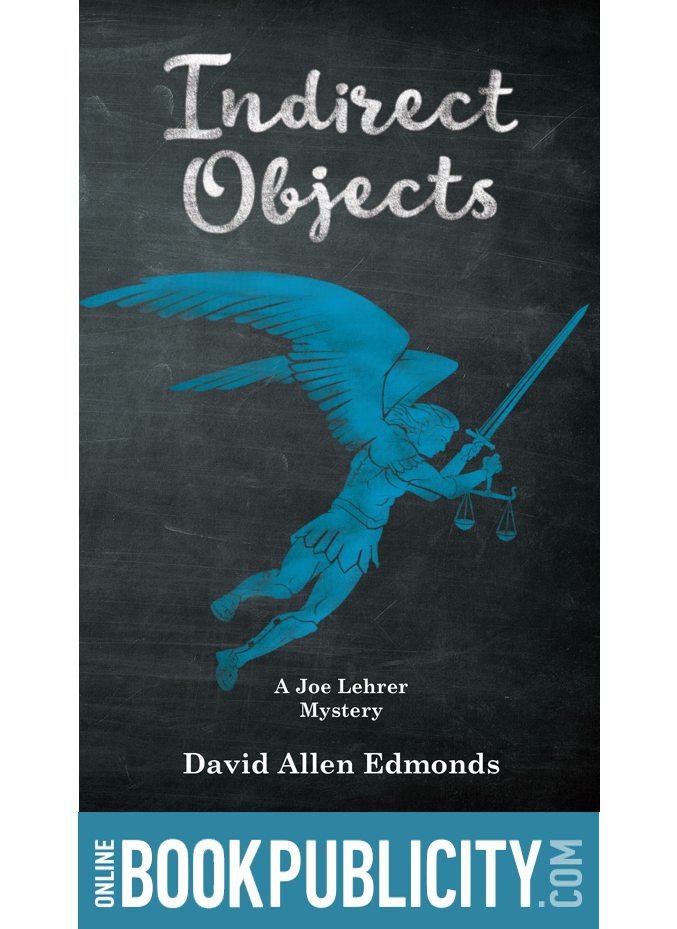 Indirect Objects is a clever suburban mystery thriller.
Joe Lehrer dispenses vigilante justice with the ethical center of Harlan Coben’s PI, Myron Bolitar. Lexan Warner’s nightmare-like childhood reminds readers of an amateur sleuth version of the heroine in Melinda Leigh’s Cross Her Heart. Lehrer and Warner’s lives appear as perfect as suburban Stradford where they teach. He is hailed a hero for bringing justice to a child abuse conspiracy cover-up. She has finally found security in a man who loves her. But revenge and the violent opioid crisis overwhelm the community and force them to question who they are, and who they are together.
Corrupt local politicians believe Joe is neither a vigilante hero nor the Avenging Angel. As he struggles to live with his blackmail power, they force him to struggle for his very life. Lexan’s battle is with the drug cartel and within herself; while saving her students, she must decide whether love is worth revealing the dark secrets of her past.