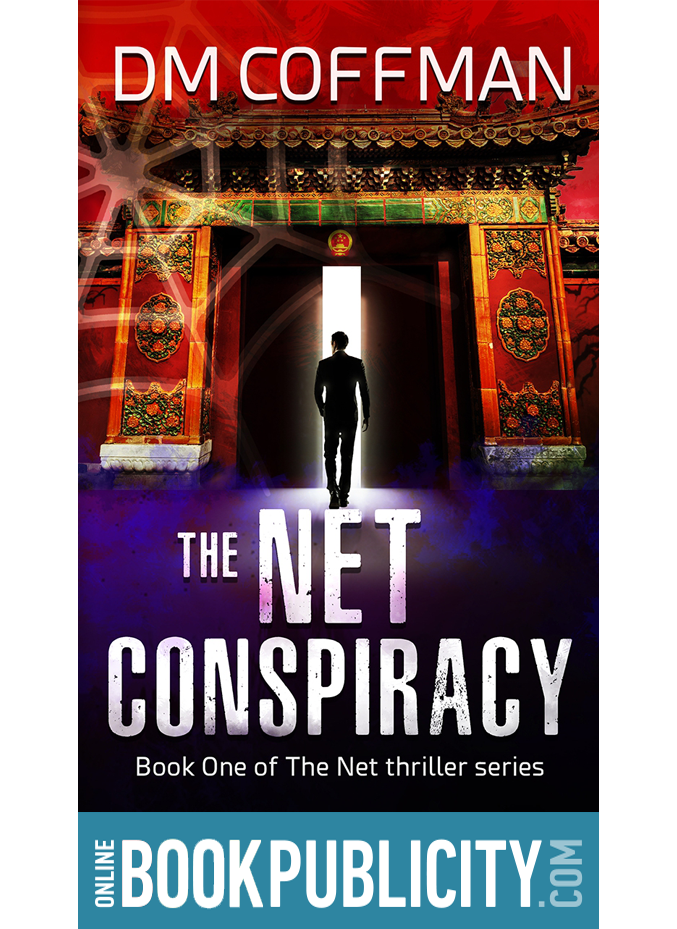 "Spying isn't his line of work--not even close."
A conspiracy thriller adventure filled with edge-of-your-seat suspense and fast-paced action-adventure set in China.
International and political intrigue fans will enjoy this unique Chinese-American mystery adventure filled with accurate descriptions and fact-based events within China's political and legal system. The story thickens as China prepares for upgraded status in the World Trade Organization. The Chinese government must implement the WTO's high standard of the Rule of Law even though the juridical system is plagued by corruption and counterfeiting. Lucrative graft is a mainstay for some Chinese officials.

Chinese-American attorney goes undercover in China's judicial system to ferret out corruption.
Can he maintain his cover?
The infamous Net organization has been allowed to set up operations on an island in the South China Sea, planning U.S. attacks to divert attention from the Middle East.
Will our heroic undercover agent be able to discover, expose and stop the vicious plans of the Net organization? 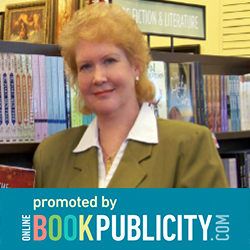 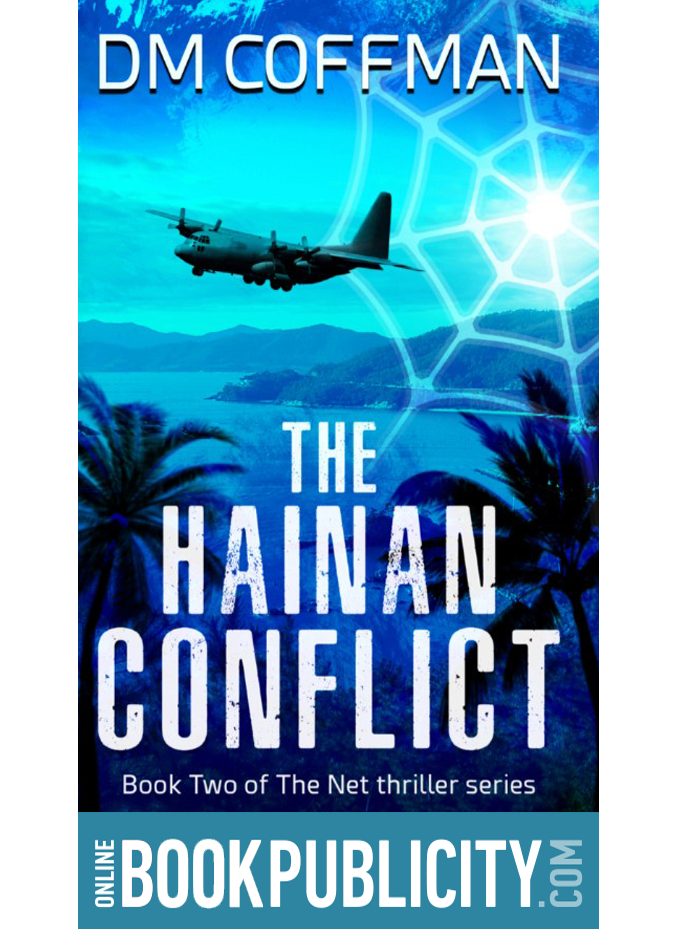 The Hainan Conflict is a fast-action adventure thriller with a hint of romance and Chinese culture set on an exotic island in the South China Sea.

This spy adventure is for readers of suspense intrigued by political tension and historical facts interwoven into clean flinch-free fiction.
The evil Net acquires biochemical weapons from a Russian virologist, and tension mounts as an airline hijacking kills American embassy workers. When an exiled tribal leader produces a letter with a weblike symbol identifying terrorists, a computer with the same symbol is found in the primitive tribal village. Yi, a US lawyer on a mission to ferret out corrupt Chinese officials, is determined to verify the meaning of the letter.
Aided by Sarah, a Tibetan judge who has captured Yi's heart, what they find in the island's hidden caves will require a stealth US/China military coup with Navy SEALs. Plans include the factually based mid-air collision between a US spy plane and a Chinese fighter jet. But plans go awry and diplomatic tensions escalate. A hateful vendetta between Yi and the Net’s Foreigner solidifies, and romantic suspense heightens as Sarah discovers Yi is not who he says he is.