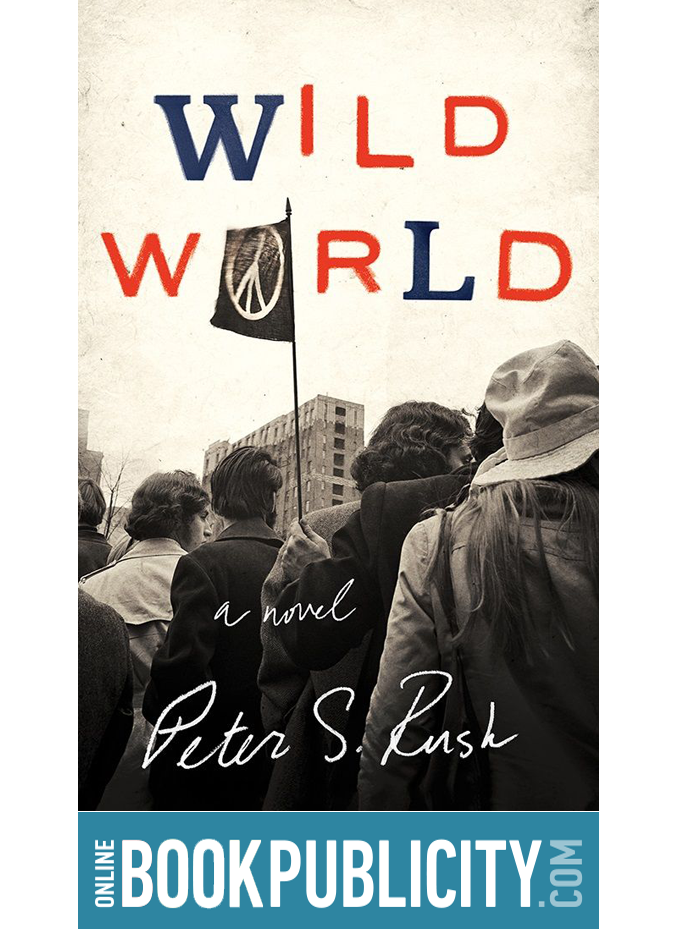 This award-winning historical fiction captures the exuberance, divisiveness, and radical excesses of the early 1970s, the era of the Vietnam anti-war and anti-establishment movements, the Kent State Massacre and campus unrest. This crime / love story / mystery unfolds the many layers of idealism, love, police corruption, and violence that this young college student and his girlfriend face as they decide on their future.

The novel also highlights American music and pop culture by featuring classic rock songs from the early 1970s, naming each chapter after song titles such as It’s a Wild World by Cat Stevens, Teach Your Children by Crosby, Stills, Nash & Young, Street Fighting Man by The Rolling Stones, and People are Strange by the Doors.

If you like a fast-paced cop / thriller / romance stories with the challenges of keeping first love alive, Wild World will transport you to this morally ambivalent time where decisions could have life or death consequences. 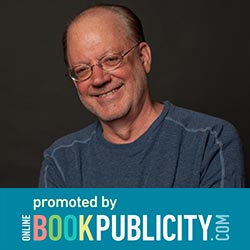